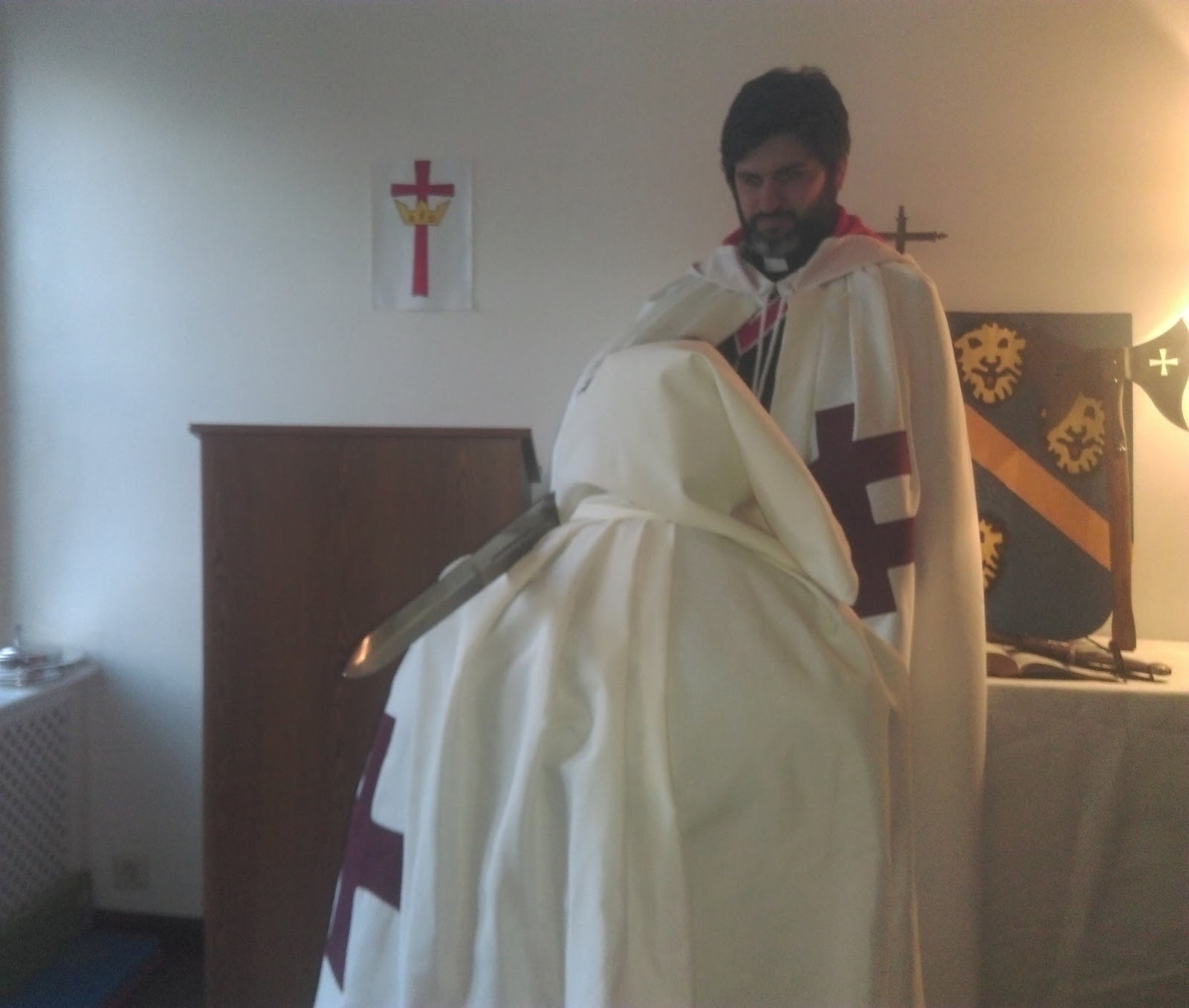 In every jurisdiction our Knights get their rank and Knighthood via a valid Royal House with a claim within their lands. Gothian Imperial Nobility reaches numerous regions. See our map of Gothian Realms.
Most of all our main aim is to protect our Christian pilgrims who are in process of attendance and holy processions of worship at our Christian holy sites.